Find out what the BOC does and how it can help you make the most out of your birding around Bristol and further afield.
Find out more …

The BOC helps produce the annual Avon Bird Report, which contains a detailed account of all the birds seen in the Bristol region.
Find out more …

The Bristol Ornithological Club (BOC) was founded, in 1966, to promote, encourage and co-ordinate the scientific study of ornithology in all its branches in the Bristol area.

The Aims of the Club

* Bristol Ornithology will take the form of papers and short notes by members, and a review of that year’s events and activities. Members also receive the Avon Bird Report (published jointly with the Avon Ornithological Group) which is a systematic list report of the birds of the area). 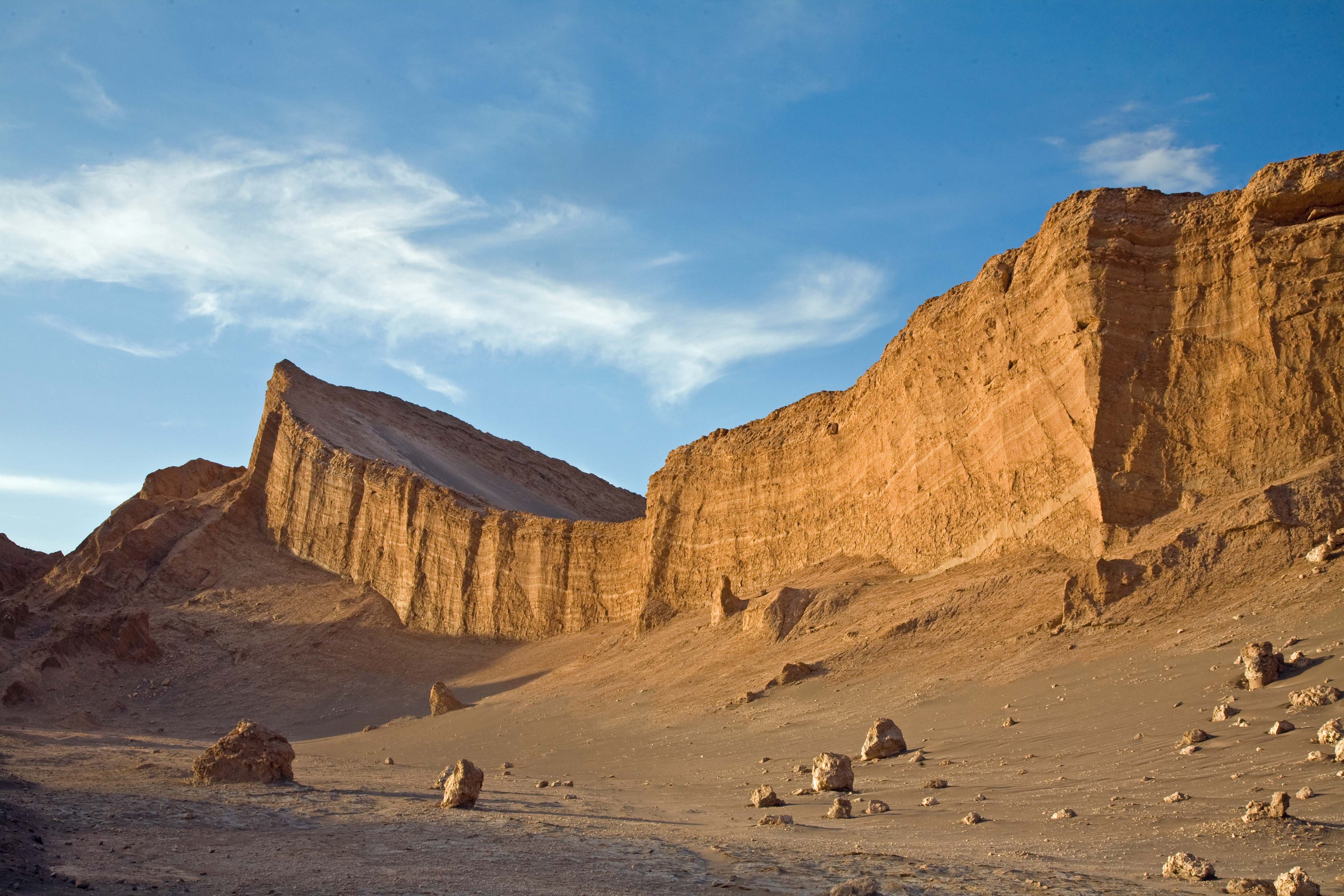