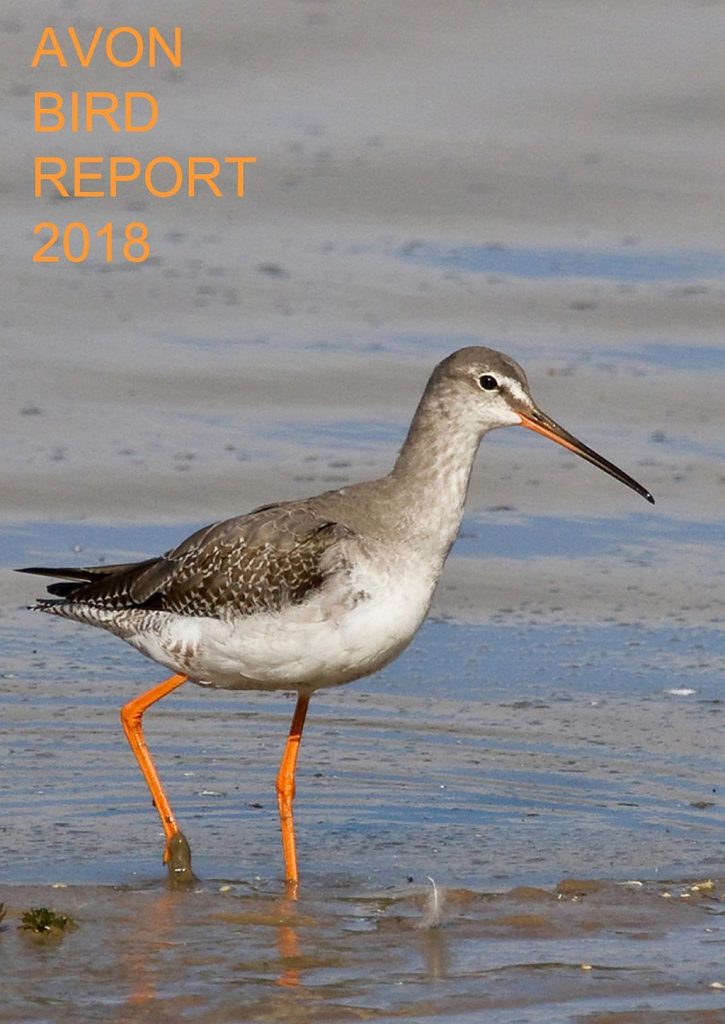 To find out more about the birdlife that has been using the Bristol and surrounding areas each year, we help produce a book called the Avon Bird Report. It includes a systematic list of the species seen during the year, and a report on the local weather. It also has fascinating articles about local birds and their populations. The Avon breeding bird survey has been included in every report since 1994 and the Avon ringing report in every report since 1996.

Copies of the report for most years are still available. For details contact Dr H E Rose via email at . The Avon Bird Report is co-funded by the Bristol Ornithological Club and the Bristol Naturalists’ Society. It is organised by the Avon Ornithological Group and profiles of each species are compiled by club members and other birders in the region. You can find a list of the papers published in each volume by clicking on the relevant decade below.

A publication that was introduced in 2018 as Rare Birds of Avon, has been re-issued at issue 2 – Birds of Avon. A checklist of all the species recorded in the Avon recording area, with details as to how their status has changed over time – now including 2018 data – with pictures and still with a bias towards the rare and unusual.
Birds in Avon – an annotated report

Birding in the Bristol Region: A Celebration.

Autumn wader passage at Chew Valley Lake – Harvey Rose
The colonisation, gender imbalance and dispersal patterns of female and male Cetti’s Warbler at Chew Valley Lake – Mike Bailey
Ortolan Bunting at Sand Bay and Northick Warth, new to the Avon area – Paul Gregory and Paul Bowerman
BirdTrack and me – why I use it … and why it could be for you – Scott Mayson

The Avon Ornithological Group (AOG) exists to produce the Avon Bird Report. Bristol Naturalists’ Society and Bristol Ornithological Club, who are equal partners in the venture, each appoint two members to the Executive Committee which controls the Group’s operation. The work is shared between the County Recorder and his committee, who verify the unusual or rare records, and the Editor and his committee, who prepare the Report. Members of the Recorder’s and Editor’s Committees are appointed by the Executive Committee; members for 2013 were as follows: