We made our own travel arrangements for this trip. We booked flights from Bristol to Panama City via Amsterdam which avoided a transfer in the US and returned by the same route. The aim of our trip was to visit Panama City, including the Canal, find some time to relax and of course to do some birding. We used three centres and decided not to hire a car as it was quite expensive and the places that we stayed at offered to organise transfers for us.

Our first centre was at Coconut Lodge, a friendly bed and breakfast in the suburbs of Panama City. It has a swimming pool with quite a good number of birds seen, both in the gardens and on short walks on the surrounding area. We also spotted a small troop of Geoffroy’s Tamarin monkeys in the garden. The highlight of this part of the trip was a partial transit of the canal organised for us by the B & B. After an early start we boarded a small boat with about 200 other passengers and travelled through the Canal from the outskirts of Panama City to Gatun Lake which included negotiating three locks. One surprise was the large number of fish eating birds such as Magnificent Frigate Birds, Brown Pelicans, Ospreys and several species of herons and egrets in the vicinity of the Canal. Evidently the reason for this is that, as the locks are emptied of fresh water into the salt water of the sea, the fresh water fish cannot survive and provide ‘easy pickings’ for the birds.

After six days in Panama City we transferred to Gamboa. This is a small town only about 30 miles from Panama City. It is situated at the confluence of the river Chagres and the Canal in the Soberania rainforest area. The B & B we stayed at is a large, very nice house which was built and used by the Americans when they owned the Canal. The B & B is part of the Canopy Tower organisation and we were able to visit the Tower and to go on a couple of their guided trips into the forest area. This is a fantastic area for birding. Just outside of Gamboa, and within walking distance of the B & B, is the Pipeline Road where the Audubon Society held its world Christmas bird count record for 19 years, with 357 species of birds identified in a period of 24 hours! Needless to say we did fall a bit short of that number. Many of the birds live close to the forest floor which makes identification and getting decent photographs really difficult, so being with a local guide is really essential. The Squirrel Cuckoo however proved easier to photograph than our own Cuckoo.

The third, and final, leg of the trip involved a two hour transfer to Canopy Lodge (also part of the Canopy tower group). It is situated in El Valle de Antón, a mountain valley town much cooler than the tropical lowland and so attracting different species of birds. The accommodation and food is first class and the birding trips are excellent with brilliant guides who know the area and the birds extremely well. After a good deal of endeavour on the part of our guide we saw all 4 Motmot species found in Panama, including the elusive Tody Motmot as well as 5 species of the wonderful Trogon family. We also saw 4 different species of the Puffbird family all of which are stout and puffy! A regular supply of food is put on the bird tables and this ensures first class views a large number of species including Rufous Motmot, Collared Aricari, Thick-billed Euphonia, Gray-headed Chachalaca and Chestnut-headed Oropendola.This was a very pleasant place to stay where it is possible to relax between the birding activities.

We finished up with a total of 227 species as well as a number of mammal species and other wildlife.  The flights were all OK and it was not too difficult to arrange an independent holiday to Panama which had the advantage of us being able to tailor the accommodation and tours to suit our needs. 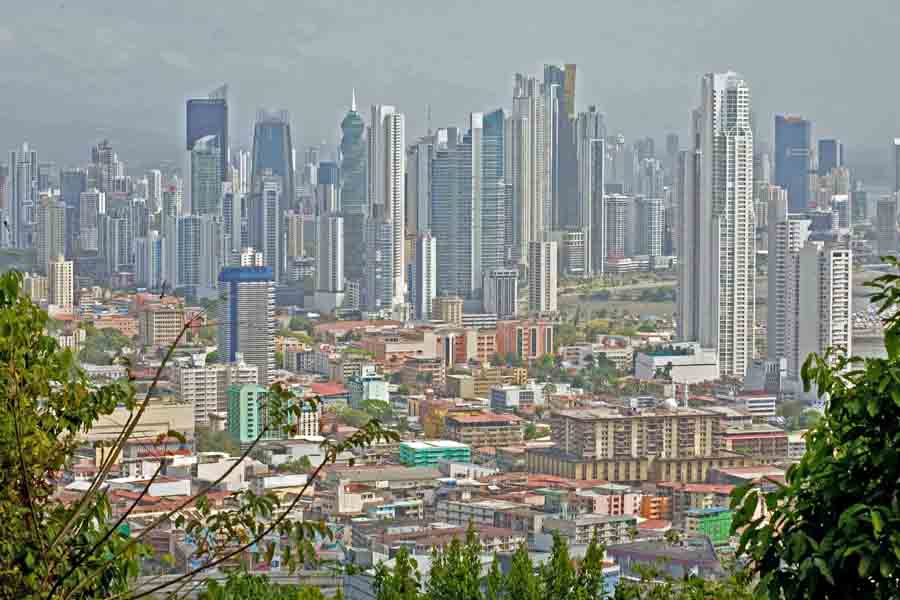 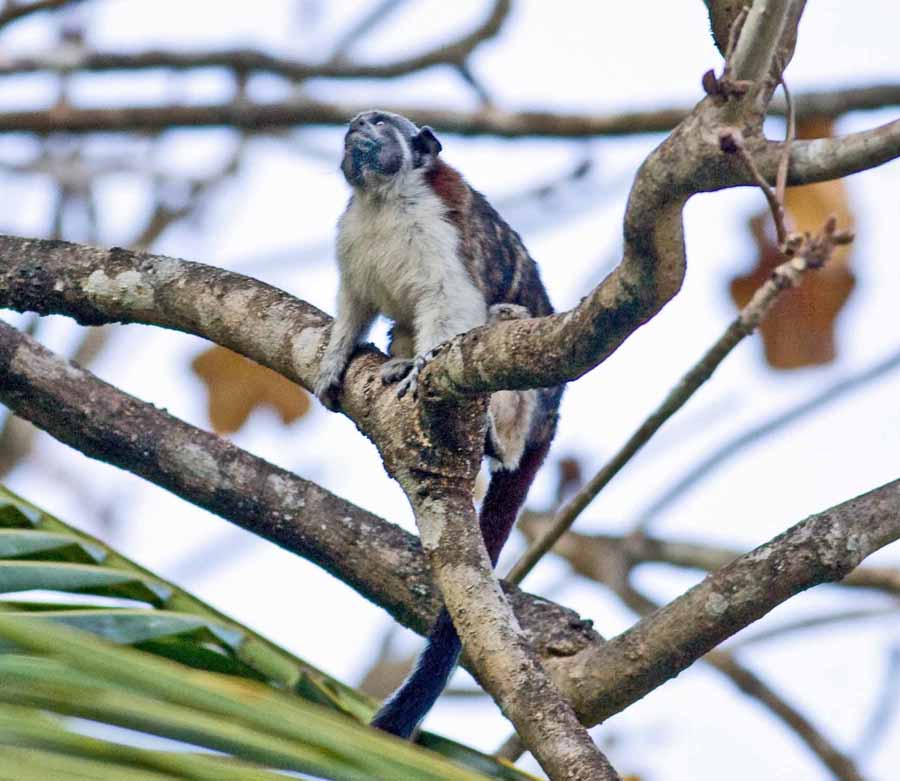 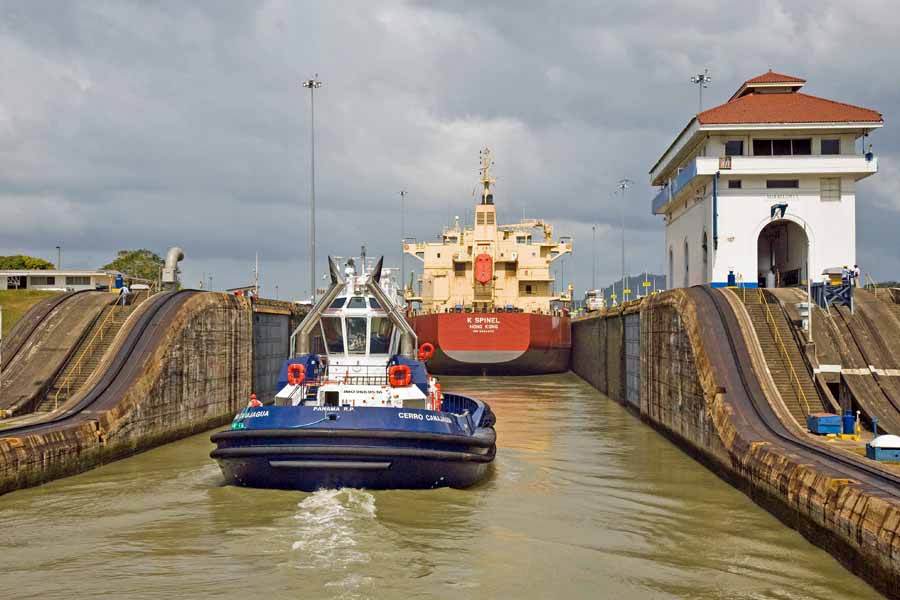 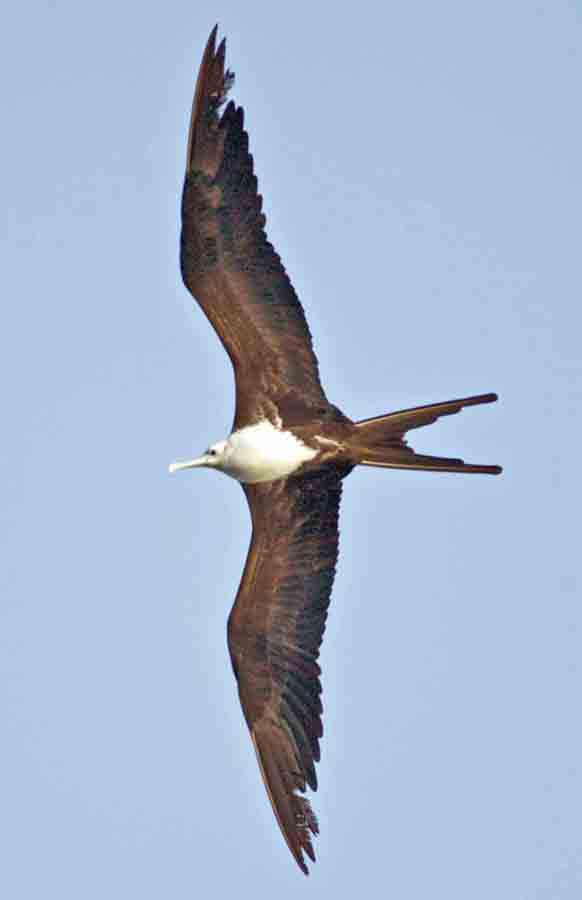 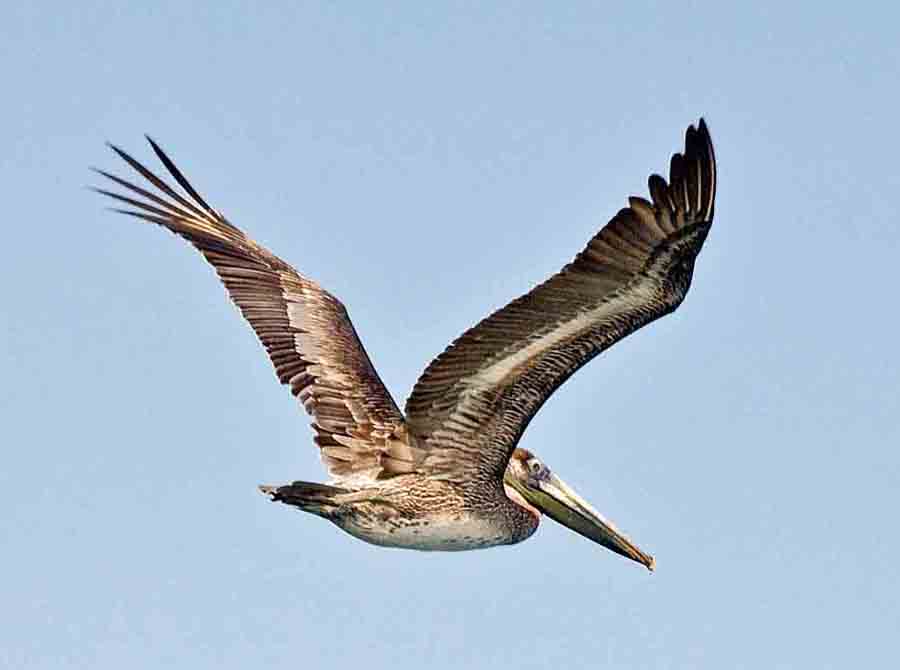 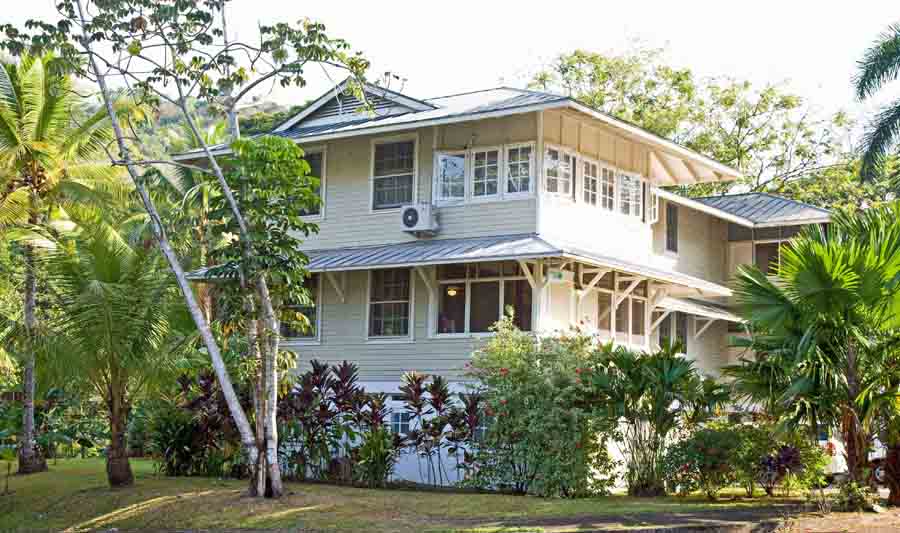 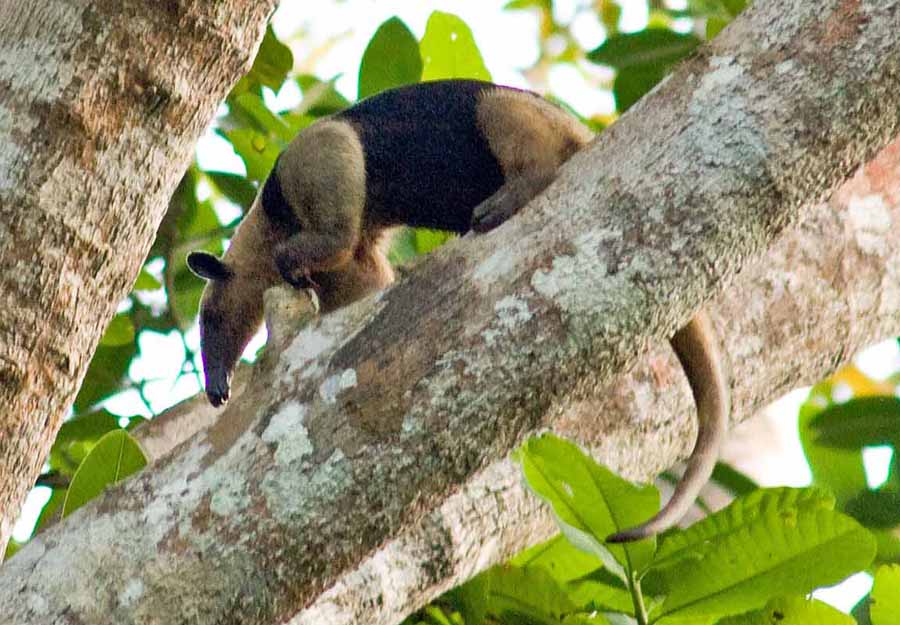 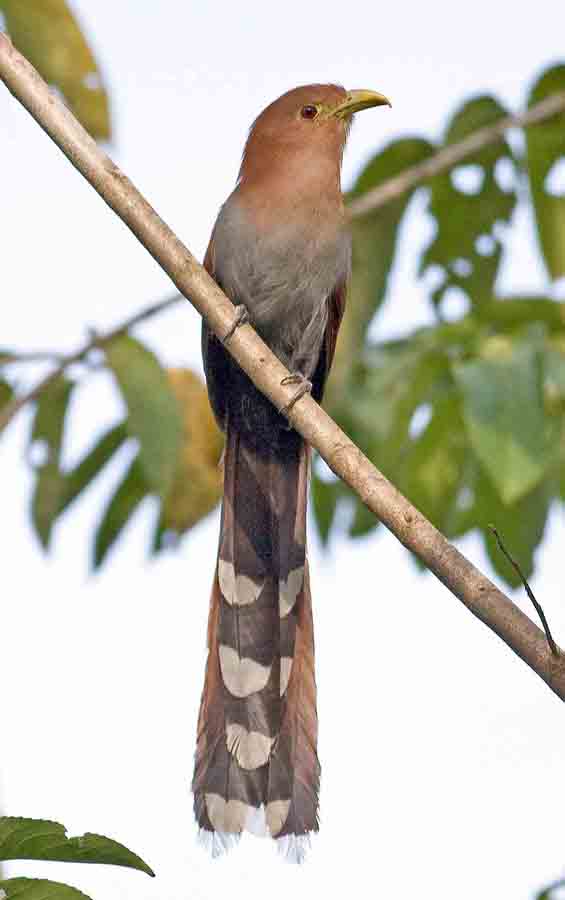 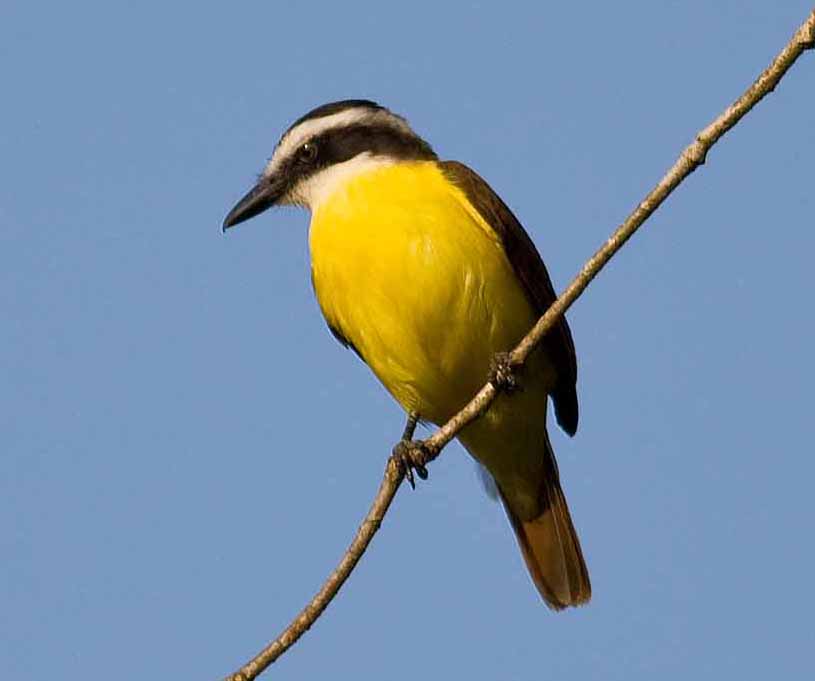 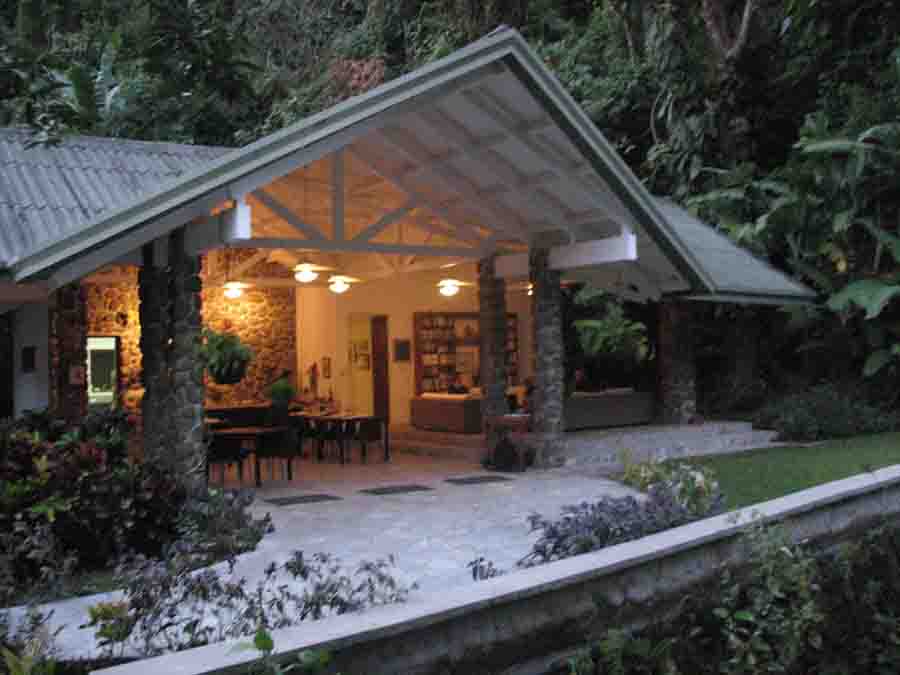 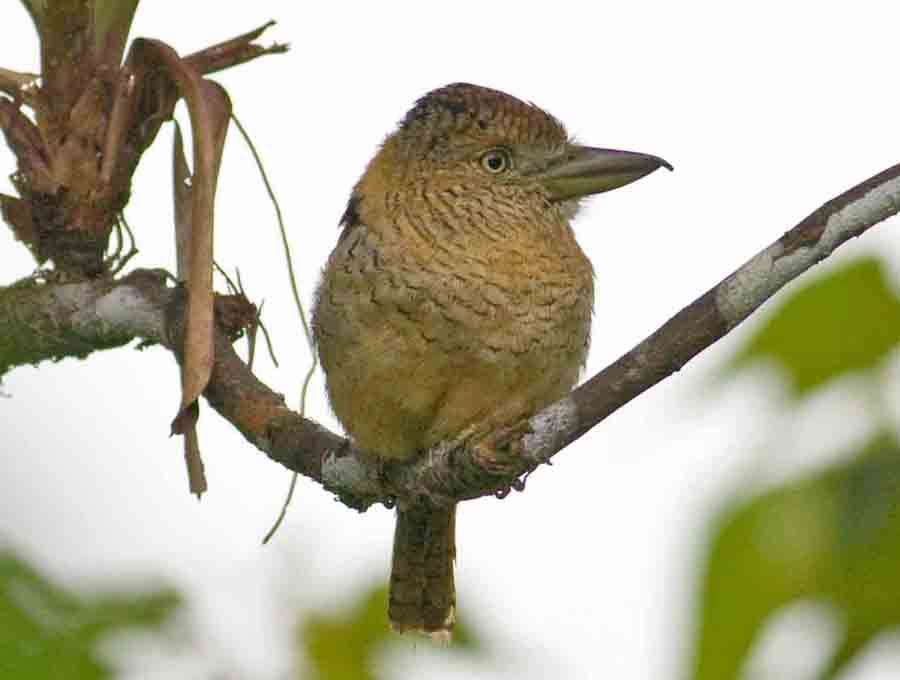 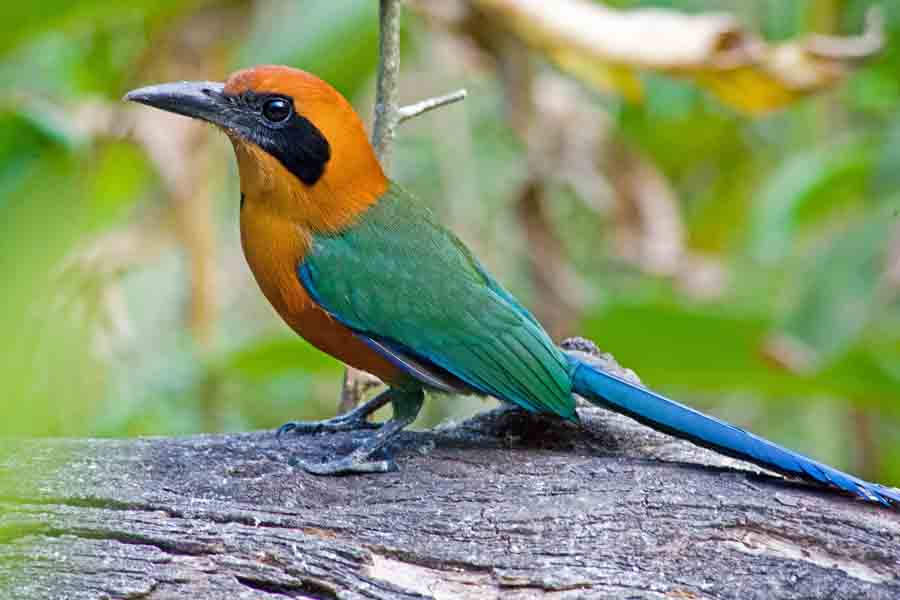 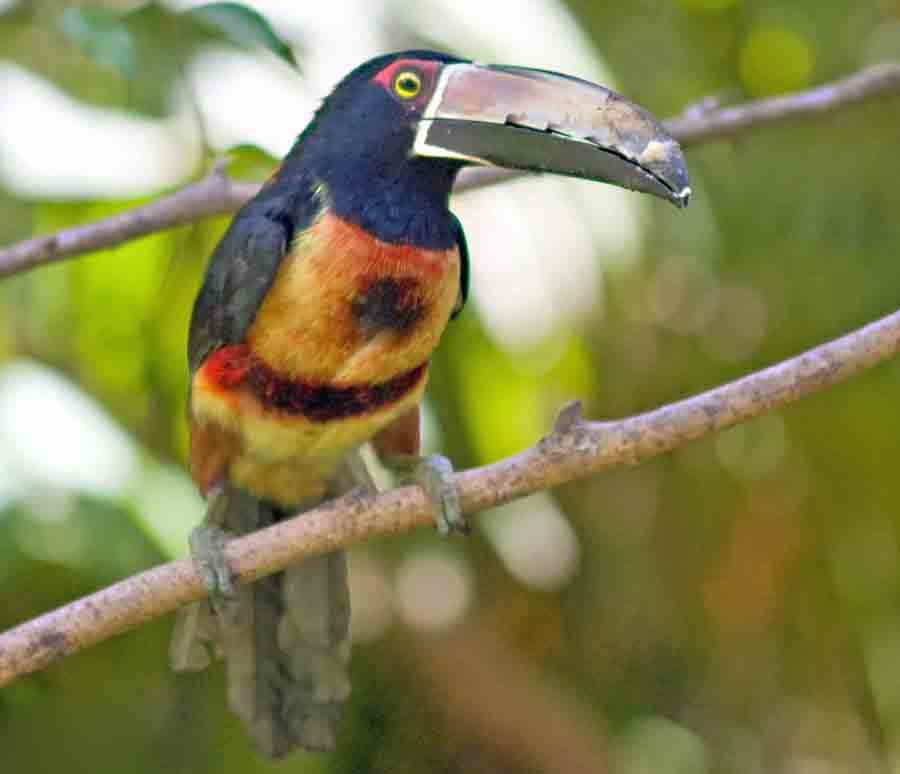 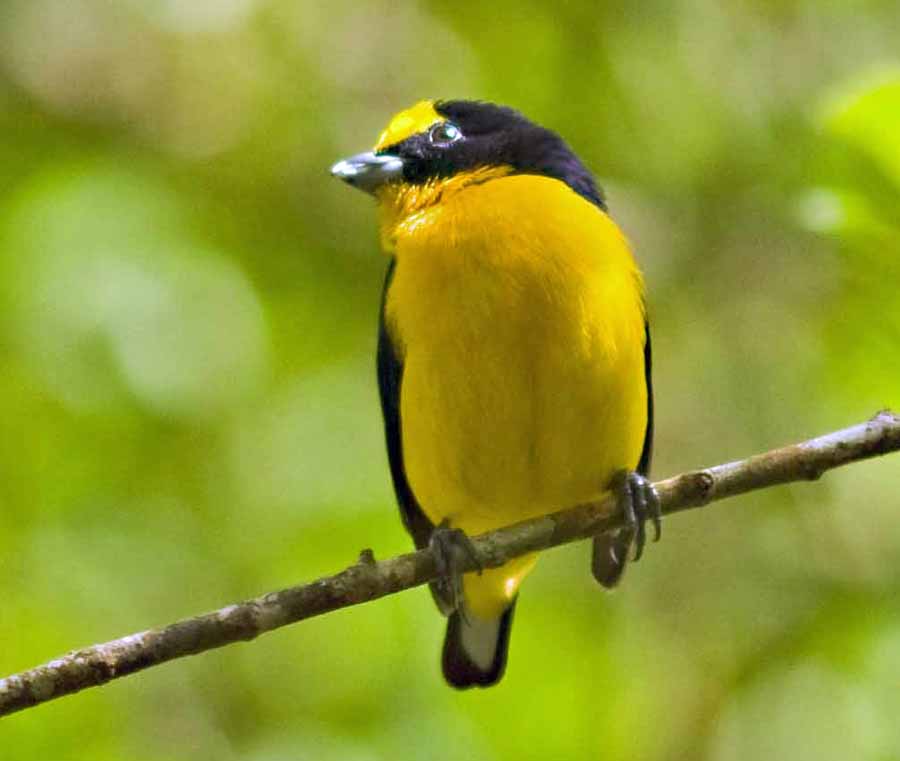