Sadly, having had to drop out of this summer’s BOC Iceland trip, we were lucky enough to grab a short visit in early March, covering much of the same area. So here’s a taste of what lies in store for the BOC party (although no doubt with less snow and more birds species!). 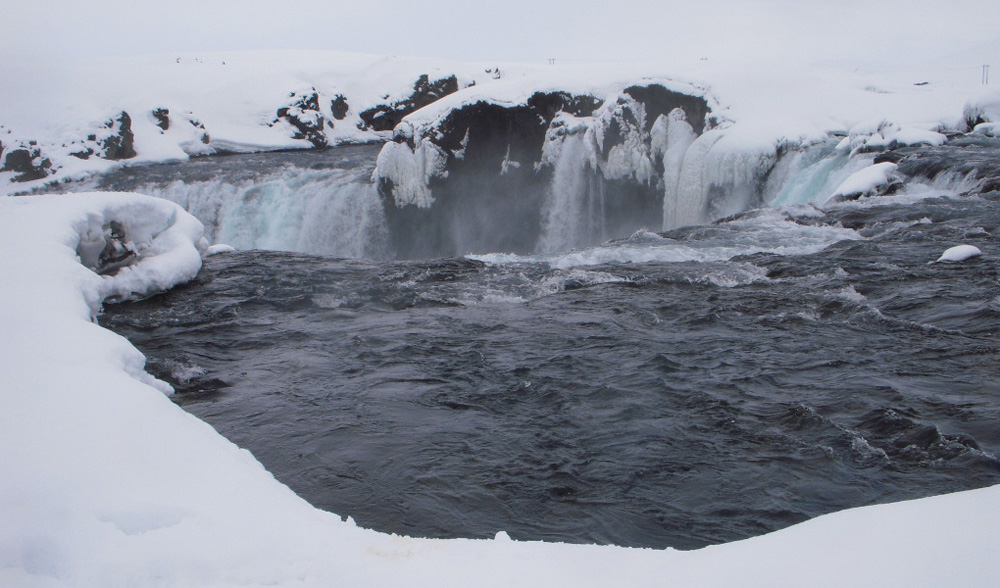 We too headed north via Akureyri to Myvatn, immediately picking up Long-tailed and Eider Ducks and Glaucous and Iceland Gulls on the beautiful fjord. The drive inland to our Myvatn base took us through magnificent snowbound landscapes with waterfalls and steam rising from some of the geothermal areas – plus the occasional Gyrfalcon.

For the next four days we crisscrossed the Myvatn area to pick up regular views of Barrow’s Goldeneye, Ptarmigan, more Gyrfalcons, flocks of Snow Buntings, Whooper Swans and wonderfully elemental scenery, from enormous and beautiful pseudo-craters (caused by steam explosions when hot lava hit cold wet surfaces, not by volcanic eruptions) to weird lava pillars. Like the BOC trip, we also took in the port of Husavik where an obliging female King Eider was parading in the inner harbour and a resident Gyrfalcon was snacking on a Long-tailed Duck. Plenty more on the sea, though (ducks, not Gyrfalcons)…

Despite rigorous searching, however, we did miss out on Harlequin Duck, although they should be back inland by the time the BOC arrive. But we did have two consolation prizes: the Northern Lights each bitterly cold night, and – twitchers, look away now – an American Lincoln’s Sparrow that had appeared a few weeks earlier near Reykyavik. This was only the second sighting for Europe, and of course the first for Iceland. Happily, this normally skulking  creature was happily in full view on bird tables at a tree nursery among flocks of Mealy Redpolls, Snow Buntings, Redwings and Blackbirds. 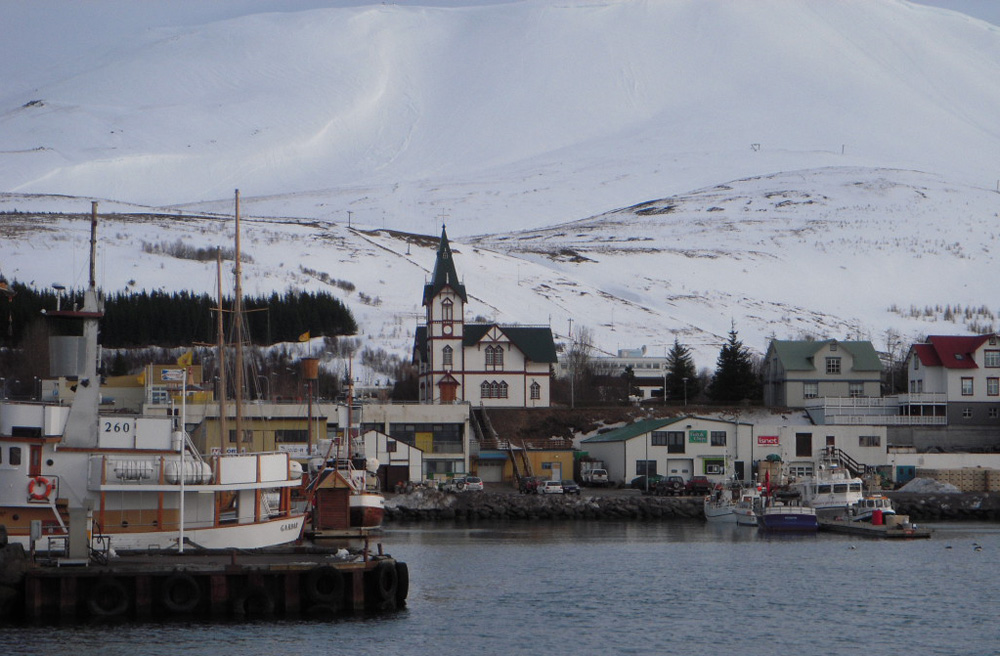 So, BOC travellers, prepare yourselves for a treat – even without the Northern Lights. Wish we could join you!